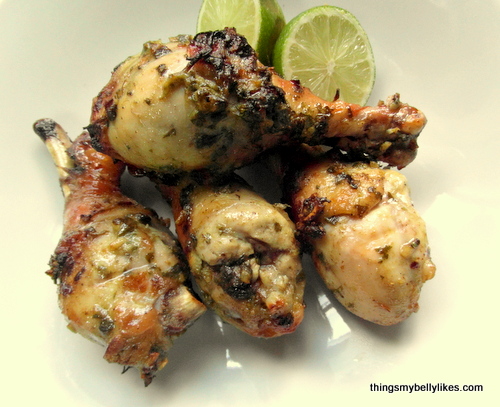 save the bones for stock!

While Wing Wednesday has become a bit of a tradition in our house, I am trying to sneak in different parts of the bird (not least because there’s a mound of assorted chicken parts in the freezer that we’ve barely put a dent in).

I’m a big believer in a varied diet. And sometimes that variety comes from eating different parts of the animal.